Jürgen Partaj was born in Vienna into a family of music enthusiasts and came into early contact with the Austrian choral and music scene. Initially, he was active purely in the field of classical music in solo Violin but his concert activity gradually shifted towards crossover. He had the opportunity to work with outstanding musicians such as Glen Hansard, Elina Garanca, Annette Dasch and Julian Rachlin, and with choral conductors such as Erwin Ortner, Robert Page and Simon Carrington. Jürgen Partaj graduated in law with a focus on arts law and founded a music agency in 2000 that specialized in international orchestral and choral tour management and founded the “Summa Cum Laude International Youth Music Festival” in 2007 together with the Association Via Musica – a festival for youth choirs and youth orchestras from all over the world. As intendant and artistic director till 2017, he annually created over 200 music events in Hungary, Czech Republic, Germany, Italy, Slovenia, Croatia and Austria. He was nominated for cultural manager of the year in the German-speaking countries in 2013. From 2019  till 2022 Jürgen Partaj was Permanent Chairman of the Jury of the three Florence Music Festivals. With the establishment and the artistic direction of the youth choir “Neue Wiener Stimmen” in 2010 Jürgen Partaj was able to make a lasting impression in his hometown. Despite its short existence, the Neue Wiener Stimmen was elected as “Choir of the Year 2016” by the Chorforum Wien.

In November 2019 Jürgen Partaj became the Director of the “Wiener Hofmusikkapelle“ (Vienna Imperial Court Music Ensemble) – a music institution since 1498 which now consists of the Vienna Boys Choir, members of the Vienna Philharmonic Orchestra and the Vienna State Opera men’s choir, the Choralschola, renowned organists and conductors. He works with the Austrian Composers Society and teaches at the University of Music and Performing Arts Vienna. 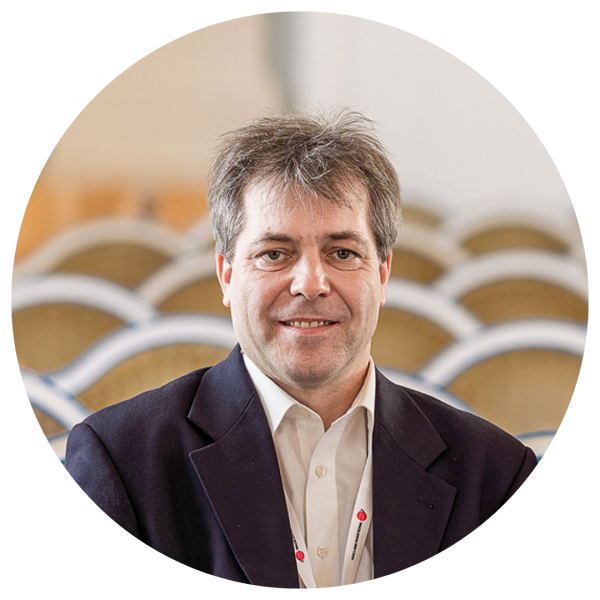 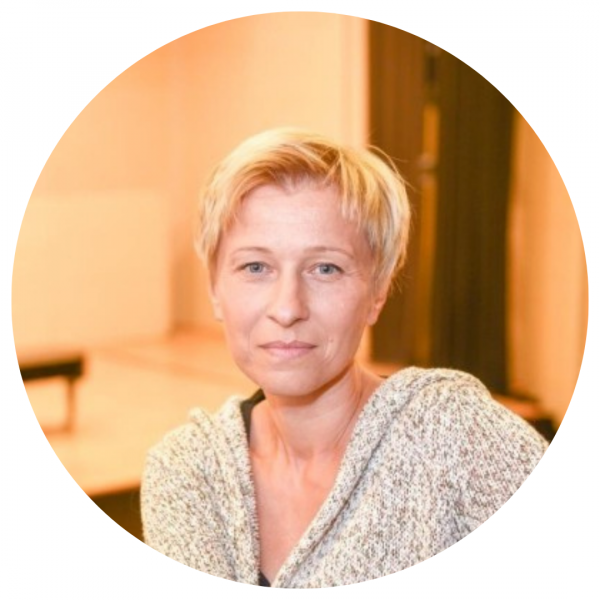 Kinga Litowska graduated from the Department of Music Theory and Composition of the Feliks Nowowiejski Academy of Music in Bydgoszcz and completed Postgraduate Choral Conducting Studies at the same school. She received her Doctor of Arts degree in music, in the field of conducting. Currently she works as a director at the Karol Szymanowski Music School Complex in Toruń.
In 1999 she founded the “Astrolabium” choir, of which she is the conductor. The ensemble consists of about 40 people who are involved in music professionally or out of passion. The artists, led by Kinga Litowska, have won many prestigious awards and distinctions, including the Golden Lute and the Grand Prix Musica Sacra a Roma of the Intercultural Festival.

Christian Bährens is choral conductor, music teacher and composer in his hometown Berlin where he studied Music and English at university. He was member of conducting masterclasses with Heinz Hennig and Laszlo Heltay. For his music-making the ideas and principles of Leonard Bernstein and Sergiu Celibidache have also been a great inspiration for many years.

Since 1989 Christian Bährens has become a specialist for physioacoustic voice-training which has played an essential part in his work with his choirs for many years. Singing plays an important part in his teaching work. He also works with individuals and holds workhops for different institutions in Berlin and outside.

In 2017 he started to compose more frequently and his choral music is published in Norway and Germany. Several of his pieces were premiered by distinguished ensemble such as EMBLA from Trondheim (Missa Brevis and Magnificat) and BALTA from Riga (O nata lux)